Menu
Log in
Register
Navigation
Install the app
More options
Change style
Close Menu
You are using an out of date browser. It may not display this or other websites correctly.
You should upgrade or use an alternative browser. 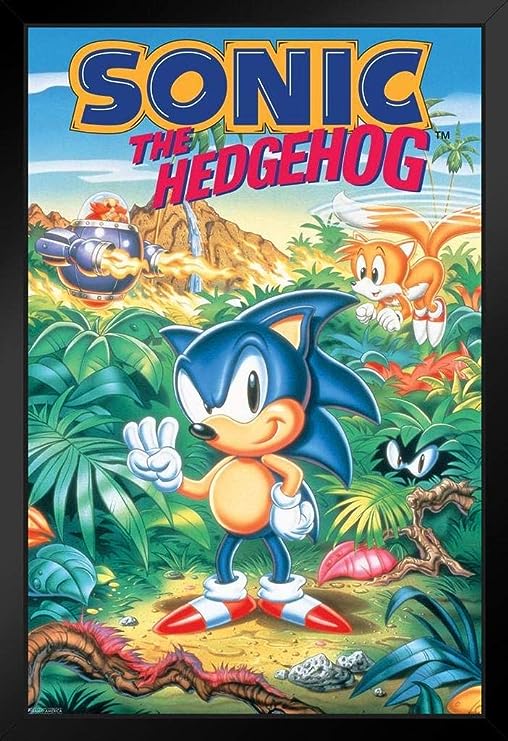 Overall this game was better than Sonic & Knuckles. The levels were more varied but did also include the worst level I've played so far, Carnival Act 2. I looked online and apparently I am not the only person who thinks this way. It was just super annoying and just an awful level.

The boss battles for the most part seemed slow and not the best so far. The mini bosses were fine but the Eggman fights were boring minus the final fight. Mini bosses were apparently introduced in this game and carried over to Knuckles. Which is fine just I'd rather have one good Boss battle than two mediocre ones. The levels were definitely the highlight of the game. The speed seemed faster in this one thankfully and the music was great. Classic Sonic with just a couple of hiccups.